The Importance of Line Sag

When the upstream worm technique was in common use, anglers fished with a horsehair line. Horsehair is not very strong, so to make a line with sufficient strength, multiple hairs were twisted together. The resulting line was heavier than most modern fly lines and much heavier than modern tenkara lines.

However, that was not entirely a bad thing. The heavy line produced significant line sag. I have come to believe that line sag is a critical element in tenkara fishing and also in upstream worm fishing. 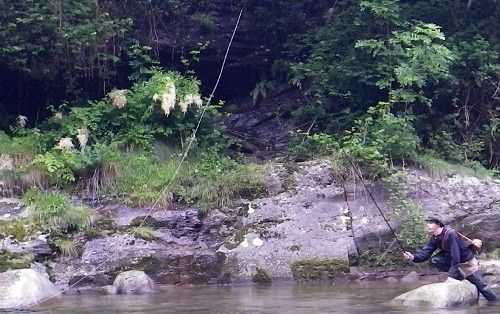 Sag of a horsehair line

When I first tried Ultralight Worm Fishing (which I should have called The Upstream Worm), I was sure tenkara line would allow me to make the cast, After all, it casts flies without any added weight so it would certainly cast a worm without added weight.

It turns out using a tenkara line provides three tremendous benefits relative to the light lines used in either keiryu fishing or spin fishing: 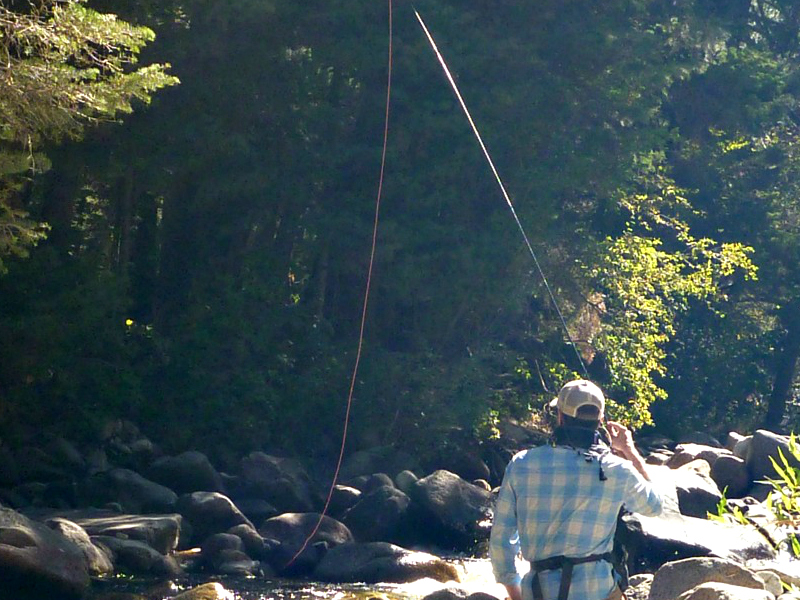 Notice the curve in the last few feet of line. 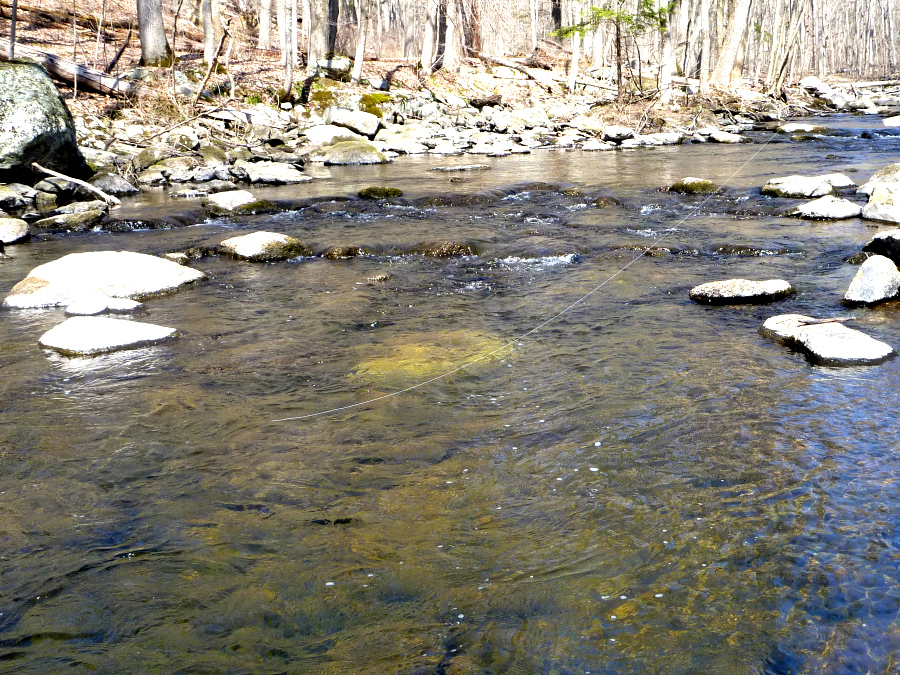 Curve caused by line sag provides a bit of slack.

For upstream worm lines I have used size 2.5 and size 3 hi-vis fluorocarbon and a Fujino tapered nylon line. Some of the tenkara rods that would be appropriate for fishing the upstream worm would do better with a size 3.5 line.

Although I have not yet tried size 3.5 or size 4 lines for upstream worm fishing, I think they should work quite well. The heavier lines will create a bit more line sag, and the greater sag will tend to pull the worm faster than the current. However, they are still lighter than the horsehair lines used a hundred years ago, so I cannot imagine that they would pull the worm too fast to be effective.

Slightly heavier lines may yield a benefit that more than offsets any problems caused by greater line sag. One of the casting methods that was described in Clear Water Trout Fishing With Worm by Sidney Spencer (which, by they way, is the best book on fishing the upstream worm I have found) is basically a pendulum cast. I have found a pendulum cast to be very effective, and with practice it can be very accurate and allow a very gently entry of the worm into the water. To date I have only done it with split shot to provide the weight required to get the pendulum effect - which was before my Ultralight Worm Fishing trip. I think a size 4 line may be heavy enough to make the cast with no added weight. Casting will be covered in a later section. 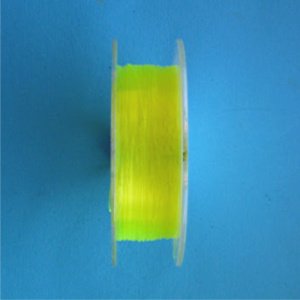 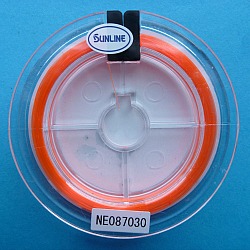 I have caught lots and lots of fish with fluorescent chartreuse and orange lines. It is critical to keep the bright line off the water's surface at all times, though. Don't even let the line touch at the end of your cast and then pick it up immediately. Don't let it touch the water at all! If you have to shorten your line and lengthen your tippet a bit, do so.

Still, since the upstream worm - also called the clear-water worm - is generally fished in low, clear water, you will need all the stealth you can muster. Using a longer tippet has advantages beyond just keeping the hi-vis line off the surface, it also keeps it further away from the fish.