Update: I no longer carry Mummy Worms, and would suggest purchasing them directly from Eurotackle.

I first learned of Mummy Worms from the taxidermist who makes Jackalope heads for Cabela's. Now I know that mummification and taxidermy aren't the same, at least not quite, but somehow it seems fitting.

And then there's the whole question "Are they real?" to which the only possible answer is "Which one, Jackalopes or Mummy Worms?" Jackalopes are clearly real, I mean, if you have a Jackalope head on your wall you can hang your hat on it (as long as it's a small hat - Jackalopes have small horns - antlers, really, but no one likes a know-it-all).

Mummy Worms, though, I'm not at all sure they're really mummified. I learned in school that the secret of mummification died with the ancient Egyptians. Mummy Worms are French. Of course, Napoleon Bonaparte did conquer Egypt, so who knows, perhaps he brought back the secret. 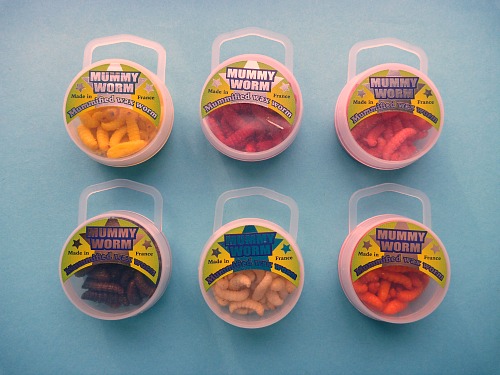 A few of the Mummy Worm colors.

All joking aside, whatever the process, and however the French learned it, Mummy Worms actually are pretty nice. Unlike wax worms (which is what the Mummy Worms were before being mummified), these will not turn into moths if they are not refrigerated.

They have a six month shelf life, which can extend to two years if you do keep them in the refrigerator. I have to say, though, if it takes you more than six months to use up a container (roughly 35-40 worms) you don't go fishing enough!

Be sure to keep the Mummy Worms in the original container! If you keep them in a regular fly box or plastic bag they will dry out. 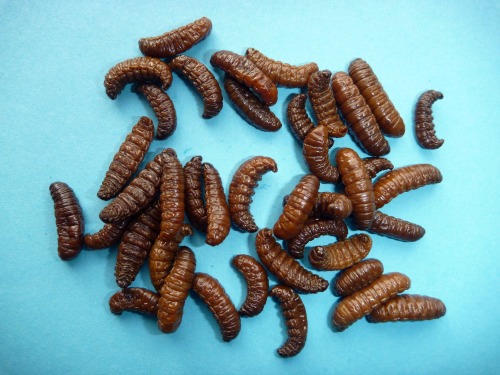 They come in all the colors of the rainbow (and no doubt you'll want them all if you're fishing for rainbow trout). I did not get the blue (even though I know trout will eat blue flies) or the black,  but I did get pink and brown, which aren't rainbow colors but I have had very good luck with the pink chenille worms, and the brown ones do look a lot like they could be aquatic nymphs. (The chartreuse ones look A LOT like caddis pupae!)

They have another significant advantage over live wax worms. A wax worm is basically a tiny little oblong bag full of goo. Puncture the skin with a hook and before too long all the goo is gone. Mummy Worms are more waxy than wax worms. They don't ... leak, for lack of a better word.

The first time I used them, one got bitten in half (pesky bait-stealing bluegills) but the other half was still intact and caught a fish on the next cast. I've also caught two trout, on two successive casts, with one Mummy Worm. Because the insides are more waxy than liquid, I think Mummy Worms stay on the hook way better than wax worms.

Mummy Worms also have a huge advantage over other shelf-stable baits like salmon eggs or the various Berkley Gulp or Powerbait type products. They don't make your hands stink! The Marukyu Power Isome worms don't stink, but they do have a powerful sweet, fruity smell (which is why I caution against using them in bear country). The Mummy Worms have very little odor at all. The taxidermist told me they are packaged with just a couple drops of shrimp oil, but they do not have a fishy smell. 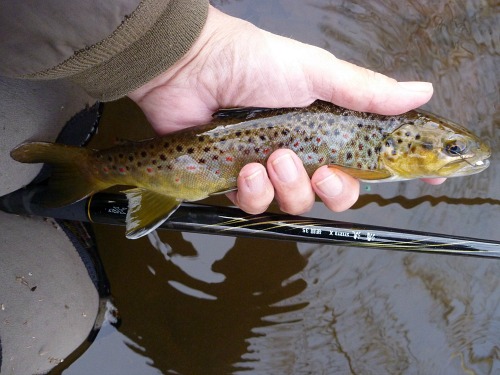 But wait, there's more. They catch fish! To date I've only caught crappies, bluegills and trout, but then again, that's all I've fished for with them. 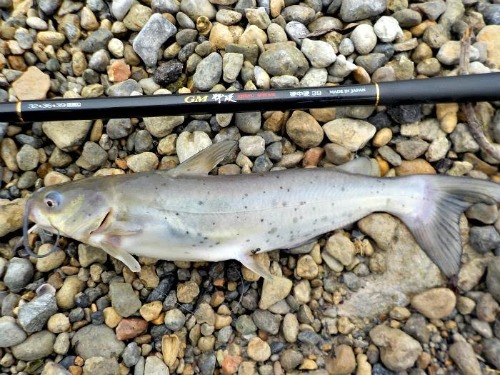 They do work for other species, though, as this channel catfish proves. John E, who caught it, says catfish seem to love Mummy Worms.

So far I have been very impressed with the Mummy Worms, as I have been with live wax worms. The first time I fished with wax worms was on a small stream with lots of little wild trout. At one point, I cast a wax worm into the middle of a good sized pool and saw four or five trout from all corners of the pool race to grab it. They reacted as soon as it hit the water.

Out of curiosity, I then put on a Killer Bug, with which I have caught lots and lots of fish from that stream. The reaction was completely different. No racing to grab it when it hit the water. As it drifted right past a trout, the fish did slowly move over and eat it, so both the natural and the artificial did catch fish, but the reaction was dramatically different. It must be that a natural wax worm (or grub falling from a tree) makes a particular sound when it hits the water, a sound not duplicated well with yarn and wire.

Wax worms are one of the baits used by keiryu anglers in Japan (where they are called bee moth larvae). They work, and they are certainly easier to acquire than trying to find nymphs under rocks.

If you are a keiryu angler and would like to use a bait that catches fish, doesn't get your hands dirty, doesn't stink, stays on the hook, doesn't need refrigeration, and can be purchased in reasonable quantities through the mail (preferably where you buy your other keiryu supplies), you really should give the Mummy Worms a try! 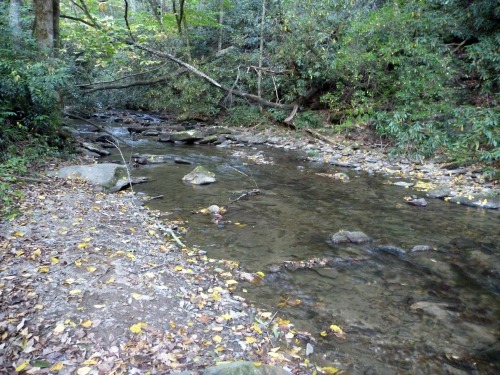 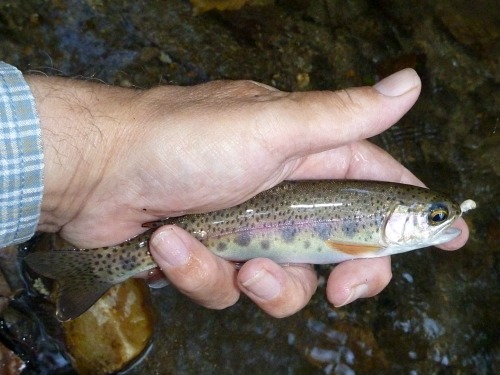 They also work very nicely with a tenkara rod when fishing smaller, shallower streams. As explained in my Ultralight Worm Fishing essay, when you keep the rod tip high and use little weight, you almost never get snagged on the bottom.  Mummy Worms float, so I would suggest one size 6 shot. Takes from fish are noticed instantly.

One last thing, if you live in the great white north, where ice fishing is hot (how's that for an oxymoron?), they make great ice fishing bait.

Please keep out of the reach of unattended small children. Mummy Worms are brightly colored and small children may think they're candy. Tell your kids they're fish candy, not kid candy. 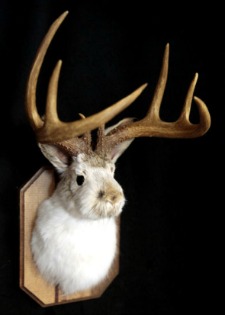 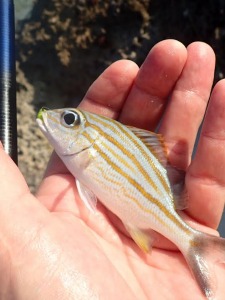