Three years after developing the Keeper Kebari, which I've frequently called the best fly I've ever used for bass, I "discovered" what has proven to be the second best fly I've used for bass. It might actually be just as effective, but I haven't used it as much.

It isn't nearly as easy to tie as a Keeper Kebari, but I do like the fly a lot. 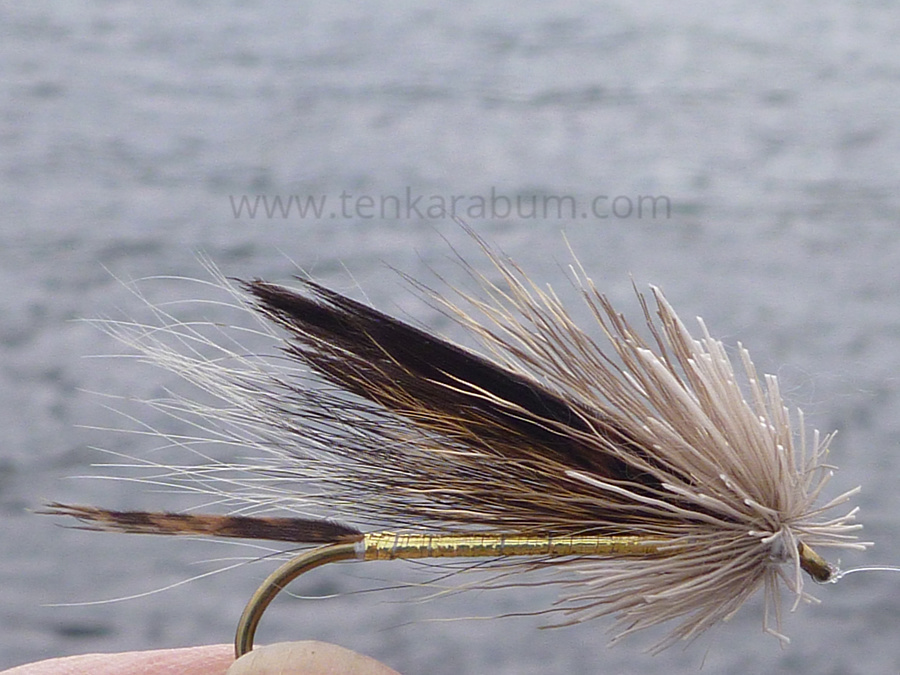 I put the "discovered" in quotes because the fly has been around for over 80 years! It's just that I discovered a Muddler Minnow - specifically a Muddler tied very much like Don Gapen first tied it in 1936 or 1937 - is really an excellent bass fly!

The Muddler Minnow is known as a trout fly, and was originally tied to catch the large Newfoundland brook trout, but it provides quite an attractive mouthful for smallmouth or largemouth bass. 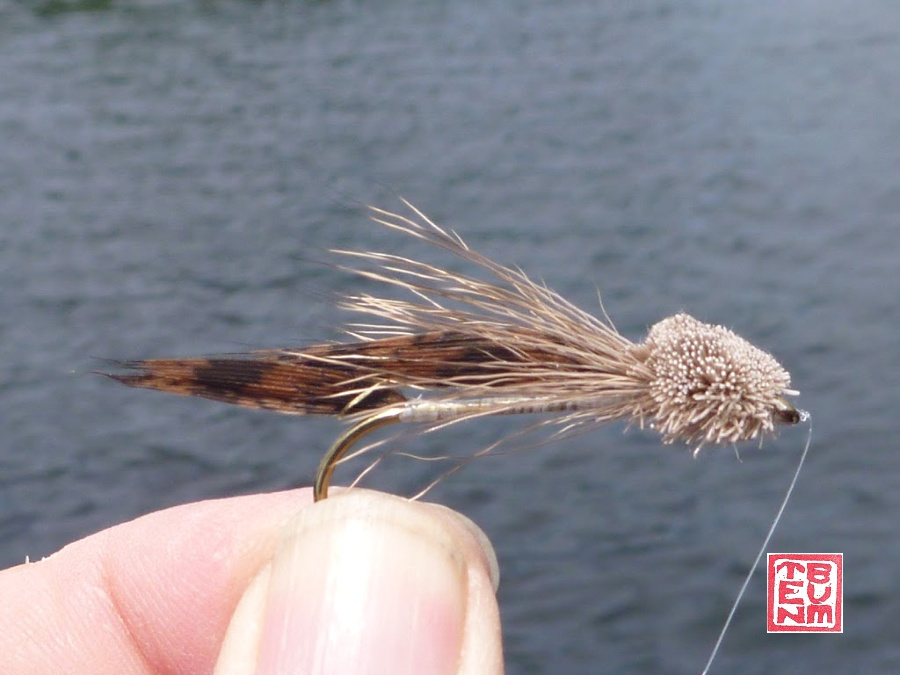 The clipped, tightly packed head was an adaptation by Dan Bailey, who owned a fly shop in Livingston, Montana. Dan Bailey modified the fly in the 50's, giving it a tightly packed deer hair head so it would float and could be used to imitate a grasshopper. Gapen's original Muddler Minnow sank and was tied to imitate a sculpin. The versatility of the Muddler Minnow is clearly illustrated by the fact that it can be tied to imitate a floating insect or a bottom dwelling fish (and maybe by the fact that Dan Bailey's Fly Shop and The Gapen Company are both still in business to this day). 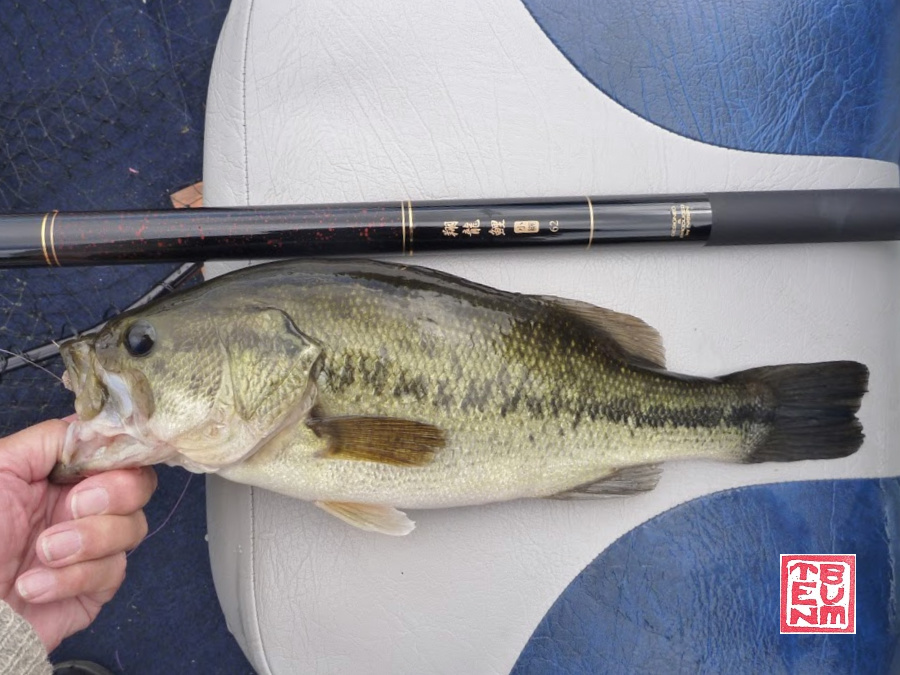 You can just barely see the Muddler Minnow peeking out of the largemouth's mouth. Although I was using a carp rod at the time, you can fish a fixed line Muddler Minnow with a firm keiryu rod or tenkara rod. 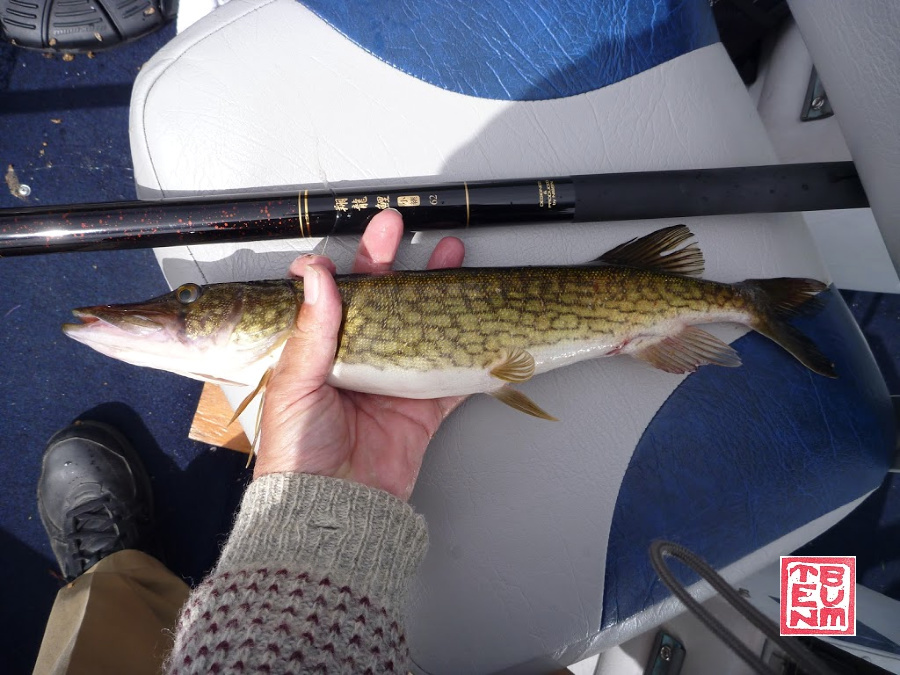 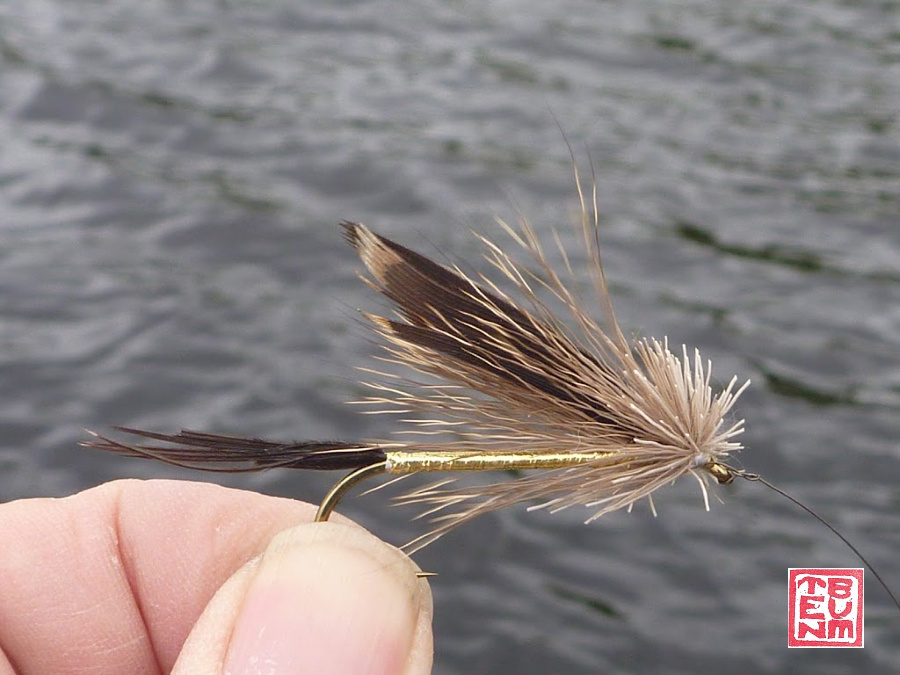 The carp rod was more for the fish than for the fly. You can't see the Muddler Minnow in the pickerel's mouth, but it's in there. The carp rod helped cast the titanium line, too. 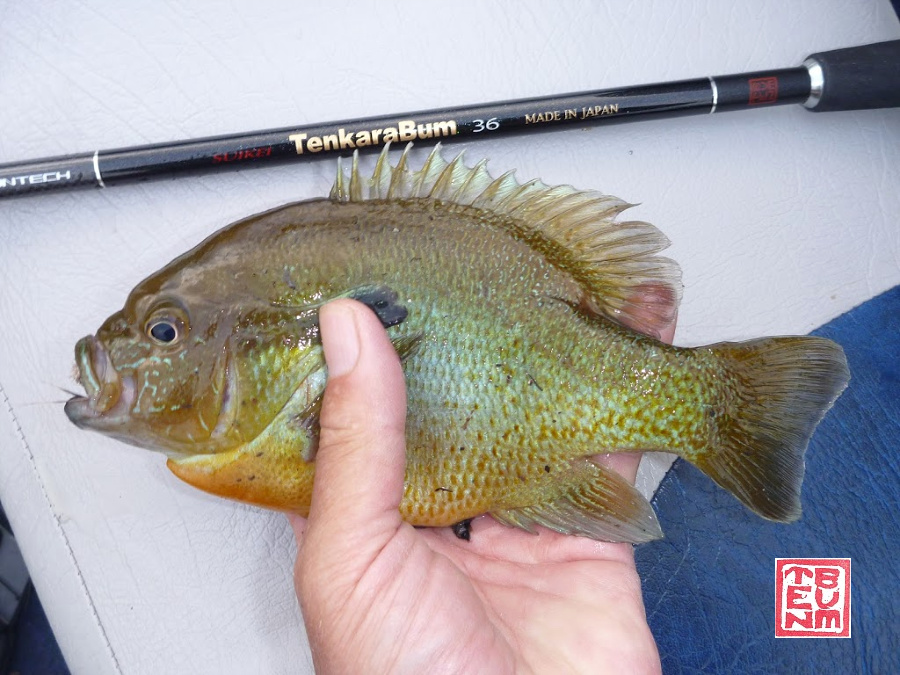 You can just barely see the Muddler Minnow peeking out from the redbreast sunfish's mouth. The TenkaraBum 36 has plenty of backbone to cast a fixed line Muddler Minnow!

You could fish a Muddler Minnow with a seiryu rod if you tied it on a smaller hook. Be careful, though. Even a small Muddler can attract a big fish. 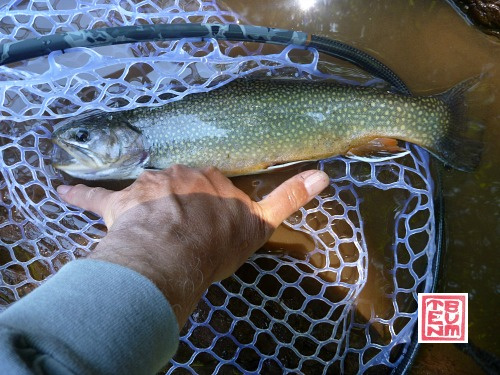 As good as the fly is for bass, pickerel and sunfish, Don Gapen did not develop it as a bass fly. He originally tied it to catch large brook trout. This is one of the largest brook trout I have ever caught. My spread pinky and thumb measure about 8.5 inches. That puts this brookie at about 14 inches, which would be small for Newfoundland but pretty respectable anywhere else. I'm pretty sure it was stocked, but it was still a nice fish, caught with a Muddler Minnow and a TenkaraBum 36. 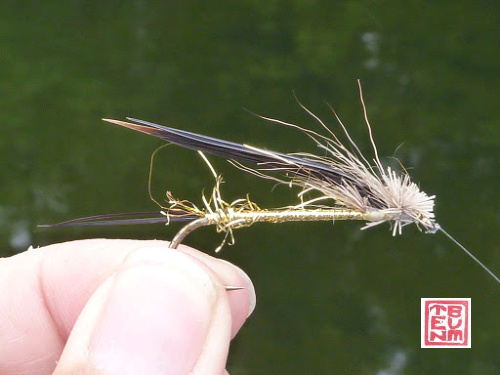 A Muddler Minnow will continue to catch fish even after the squirrel hair has been chewed off or fallen out, after the deer hair is nearly gone and after the tinsel is a mess. It will still have a vaguely minnow shape and it will work until you lose it or just can't stand looking at it any more.

I must apologize for the quality of the photos. I finished the tying sequence before looking at any of the shots, so I didn't realize the photos picked up those strange dark bars on the background.

I could also apologize for the poor quality of the tying, but if there's one thing I've learned about fly tying since I started tenkara fishing, it is that presentation is much more important than how pretty your fly is. The fish truly don't care.

Compared to a Dan Bailey style, closely-clipped Muddler Minnow, the large, shaggy head allows the fly to sink after it has become saturated. It moves a lot more water when you retrieve the fly and presents a completely different profile. I'm not sure what the fish think it is. All I can say is that it works really well.