Years ago, I had a little, minimalist fly box that was just the right size for a day on the stream. It had six compartments and would hold three dozen flies. Although I always just slipped it into my trousers pocket (another advantage of wearing hippers), it had a nice little loop that could be used to carry it on a lanyard or a zinger.

Starting probably in 2012, I shipped flies in little six compartment fly boxes but I didn't have the the boxes for sale on the site. Then a guy asked me where I got them, as he had been looking for something just like it for when he sends flies to family and friends. I'd never thought of selling what I gave away, but quickly realized that I only gave them away to people who bought flies, and the people who might really like a little box like this probably tie their own (especially if they send flies to family and friends). 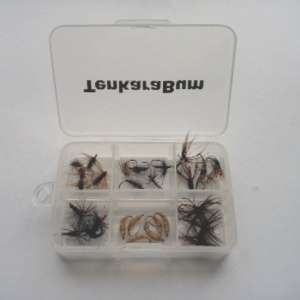 I started selling the little six-compartment fly boxes but still give them away with purchases of a dozen or more flies.

For my own use, I've cycled through several different fly boxes since then, but I have largely come back to that simple six compartment box.

They are a very handy size and really will carry all the flies you need. And really, they're just two bucks! 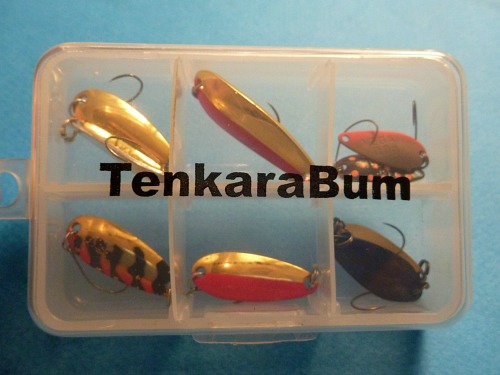 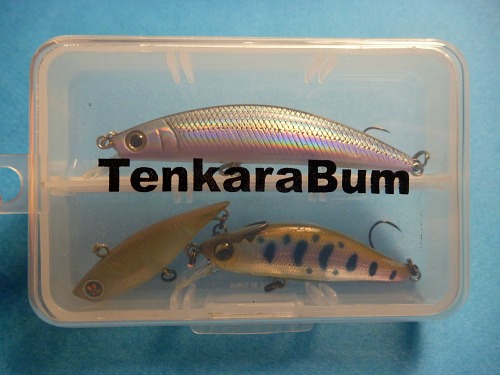 P.S. What makes you think it's a fly box? (Lures not included)