The first Catskill Tenkara Weekend will be held at the Catskill Fly Fishing Center and Museum (CFFCM) June 2-4, 2017. I hope it will become an annual event, drawing tenkara and keiryu enthusiasts from far and wide.

At this point, with the event still well over a year away, the program has not been determined. So far, all that is certain is the place and the date. 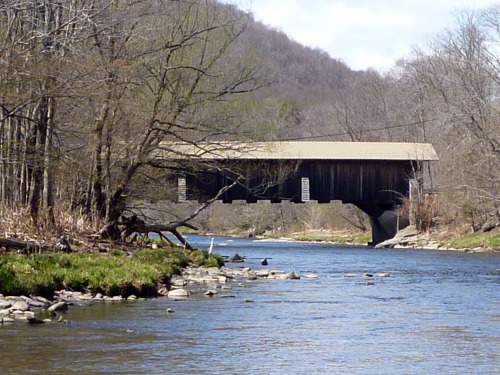 Both were chosen for a reason. The Catskills are pretty much considered to be the birthplace of American fly fishing. The Catskill Fly Fishing Center and Museum could be considered the birthplace of American tenkara. Although individual Japanese tenkara anglers had already visited the US, the CFFCM is where Dr. Ishigaki gave what may well be the first public tenkara presentation and demonstration in the US in May of 2009. 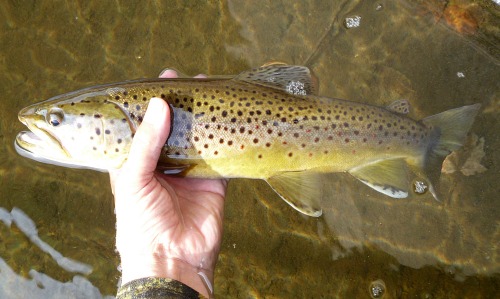 The best fishing in the Catskills is usually the last couple weeks in May and the first week in June. The bugs are hatching (including one that bears a striking resemblance to an Amano Kebari) and the fish are looking up. The first weekend after Memorial Day was chosen for the Catskill Tenkara Weekend because Memorial Day Weekend itself is extremely busy in the Catskills. Places to stay and places to fish would be harder to find. Also, that is when the Museum holds its Annual Dinner. The weekend before that is just one week after the Midwest Tenkara Fest, and having two regional events just a week apart could seriously limit attendance at both of them. Later in June runs the risk of water temperatures being too high if there is an early heat wave. 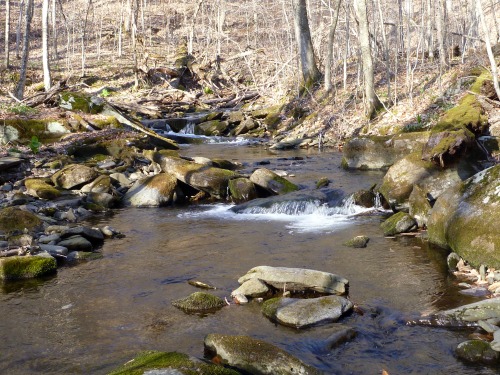 I don't always plan so far ahead, but I know some people do. This way they can plan next year's vacation time and travel budgets with the Catskill Tenkara Weekend in mind. Also, if I'd waited too long, the Museum would have been reserved for some other event.

Please reserve that weekend for this event! Next year, the weekend after Memorial Day.