TenkaraBum.com is still open, for now, but I do not know when I will mail packages again.

I hope the gallery will help more fishermen realize that there are a lot of fish out there that they haven't even thought of catching, let alone caught or even tried to catch. They don't have to be wild brookies or wily browns to be challenging, and they don't have to be measured in pounds rather than inches to be fun. And very definitely, you don't have to travel to Iceland or Alaska to catch some challenging fish.

The contest itself ended years ago, but that has not stopped anglers from using a Black Killer Bugger! I just received two photos that prompted me to reopen the gallery to catches of new species. If you catch a fish that is not yet on the list, please send in a photo. Contact me for the email address.

Not part of the contest 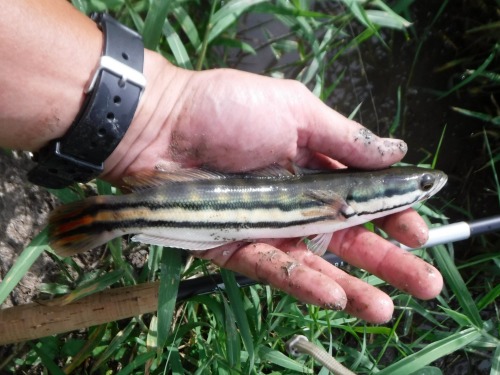 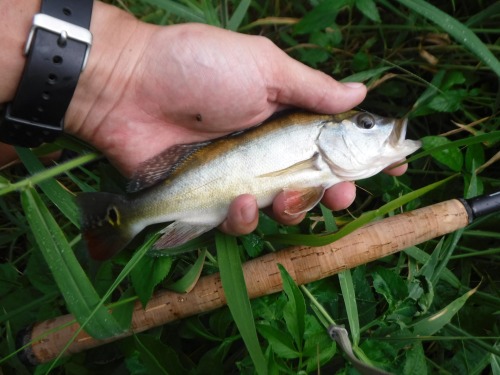